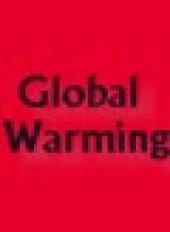 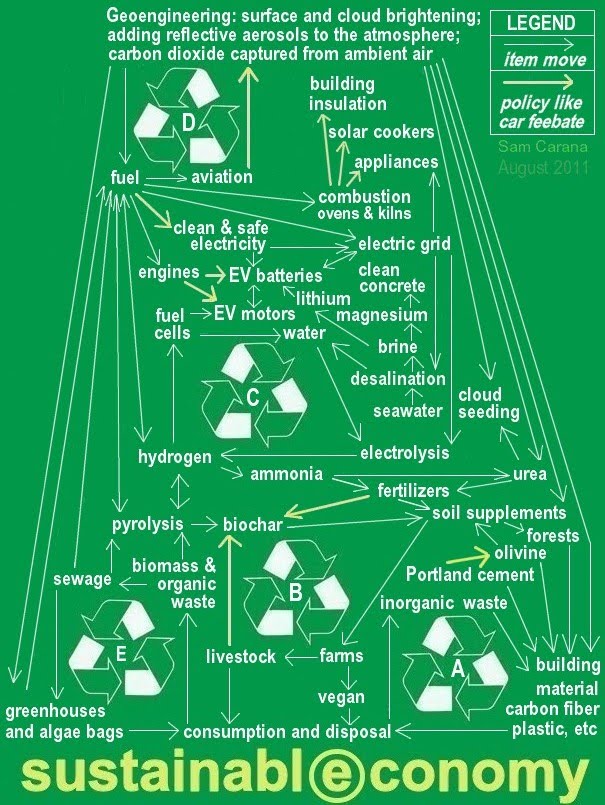 You want to know all the secrets about biochar ?
This book will help !